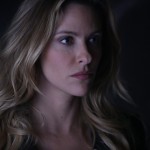 On Friday, July 25 MTV will also host the “Teen Wolf” press room from 1:00-2:00 p.m. in the Hilton Bayfront Hotel.  For press room inclusion consideration, please contact Rayna Schwartz, Katie Magnotta, Juliana Clifton; contact details are below.  You must receive a confirmation in order to attend.
Teen Wolf” will also have a show-themed booth on the convention center floor for the first time ever.  The booth (#3729) will be open to fans all weekend long and will be highlighted by signings and special appearances by cast and crew.  The booth will also feature four full days of activations where fans can insert themselves into a custom character poster and create their own “Teen Wolf”-inspired monster. Additionally, MTV commissioned artist Swann Smith to illustrate a limited edition bestiary that serves as a full guide to the creatures of Beacon Hills.  The bestiary will be distributed for free throughout the weekend and Swann will be on hand signing copies at the booth. 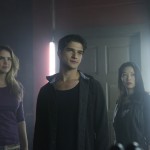 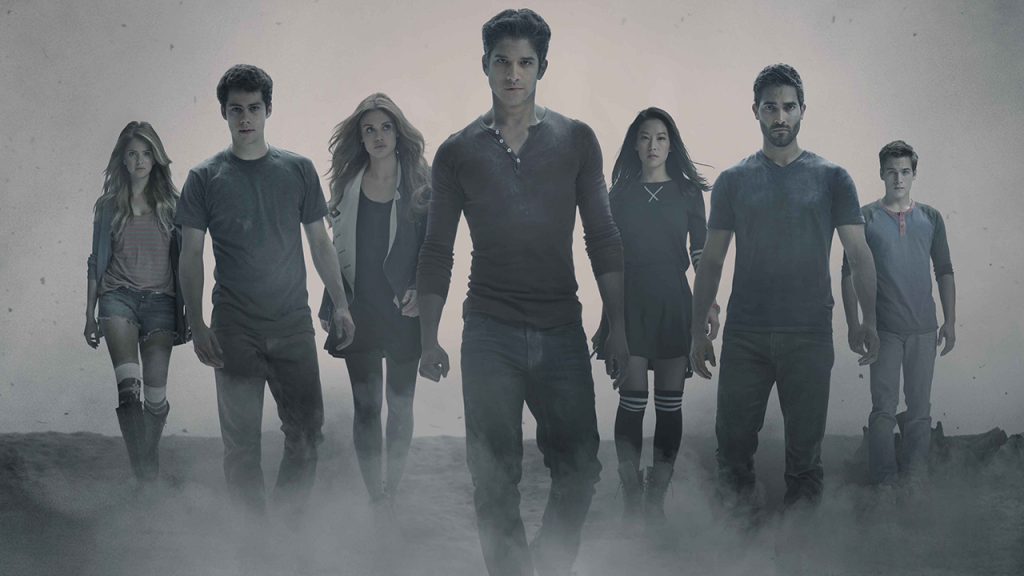