Review – No Rest for the Wicked – A Basil and Moebius Adventure 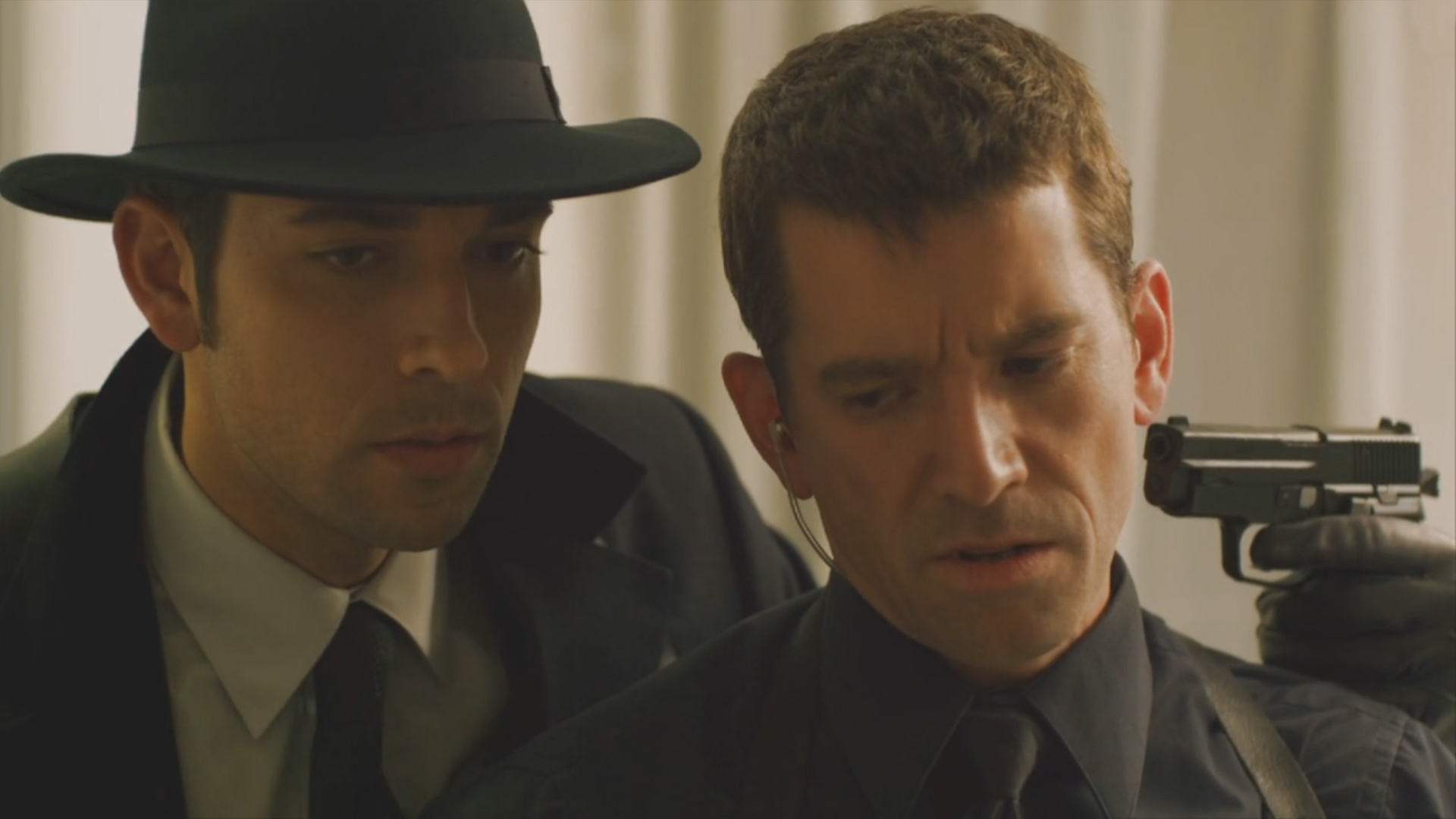 Review – No Rest for the Wicked – A Basil and Moebius Adventure

Magnetic Press is in full force this week helping push news on the release of the Adventures of Basil and Moebius graphic novel. Instead of just ads or trailers or promo material though, they launched a short film titled No Rest for the Wicked. The film is a quick shot introducing the characters and a bit of how they get down to business. Ray Park, Malcom McDowell and even Zachary Levi join up for the central characters in this brawl and heist storyline.

For those new to the series as I am, it’s a rougher introduction, we don’t get much story on Basil or Moebius coming in, the movie with time constraint focuses on the here and now and slowly sprinkles in bits of those details at the end which do help tidy things up. That said, even with the budget and time limitations they do tell a fun story through action and script of course. Gestures and mannerisms of each character start to emerge which set these two apart and help tell why they’re in this high security flat to begin with.

Is there more to carry out? There always that chance in any media, with the introductions made it’s unlikely to have that cold start in the next installment when it comes along, as the story progressed the stiffer lines and gestures took a step back to let the actors really start feeling in their own zone. Other than that, some plot closures would be nice versus just letting it seem like things just fell into place because they had to.

Personally I do enjoy buddy style movies, Basil and Moebius are that mix of rough behavior and grace that create entertaining conflict and development, a brawler with a smooth talking thief who always has an eye on the prize. I haven’t reviewed the graphic novel yet but I can feel that it would feed the character and story needs I have from sitting through No Rest for the Wicked. When I’m able to complete that I’ll pass along my verdict in a dedicated feature.

For those who want to check out the film on their site give it a go with this link, or you can just check it out below.