Batman V Superman, Captain America and X-Men Age of Apocalypse set the tone for 2016 and beyond 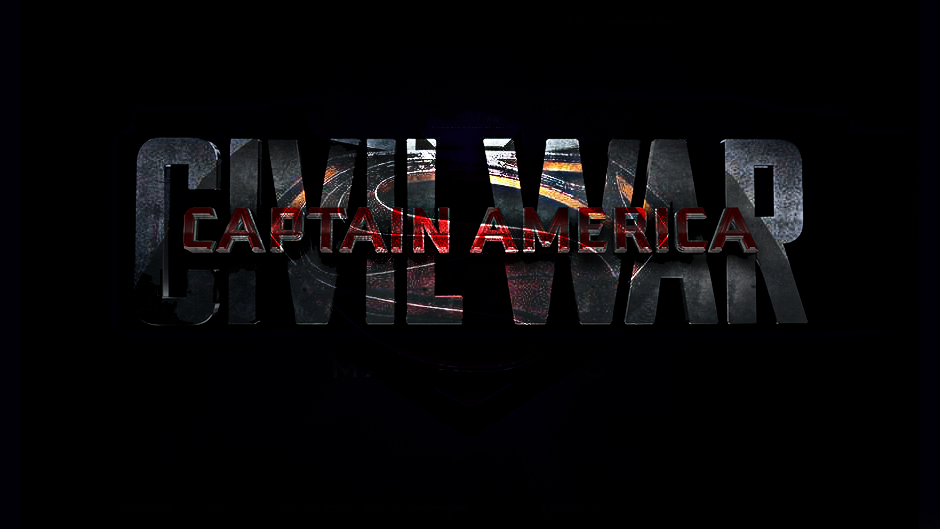 Batman V Superman, Captain America and X-Men Age of Apocalypse set the tone for 2016 and beyond

2 days removed from Super Bowl Sunday, we got to see a collection of hit and miss super bowl commercials, but let’s be real here, we all wanted to see the Batman v Superman, X-Men Age of Apocalypse and Captain America: Civil War trailers, and that’s exactly what we got.

Age of Apocalypse trailer surprised us with some new shots, the first one of them of Psylocke in action, along with an Angel vs Nightcrawler. From the looks of the trailer Apocalypse and company has started a war against humanity with this statement “Everything they built will fall! And from the ashes of their world, we will build a better one!”

“United we Stand! United we fall!” is the theme for the new Captain America: Civil War trailer, we get better look at who’s on Caps side and who’s on Iron Man’s side, again we get a good look of Black Panther, and we see he’s on iron Man’s side, I doubt he’s with the registration act, probably after Winter Solider. This movie is setting up to be a blockbuster, and one I personally can’t wait to see.

Last but not lease is the Batman V Superman trailers or should I say ads, instead of dropping a trailer the gaves a series of Turisk Airline Ads that feature Bruce Wayne (Ben Affleck) and Lex Luthor (Jesse Eisenberg) both pitch the wonders of their respective cities in a double promotion commercial for Turkish Airlines and Batman v Superman, is what the fans wanted? No but its creative we to market the movie. Fans shouldn’t have really expected much since the movie’s release date is right around the corner.

The question is What Movie got you excited? was it’s Batman V Superman Vacation ad like trailers , or was it Captain America’s Civil War’s action pack trailer.