Review – SuperMansion S2 “School Me Once” 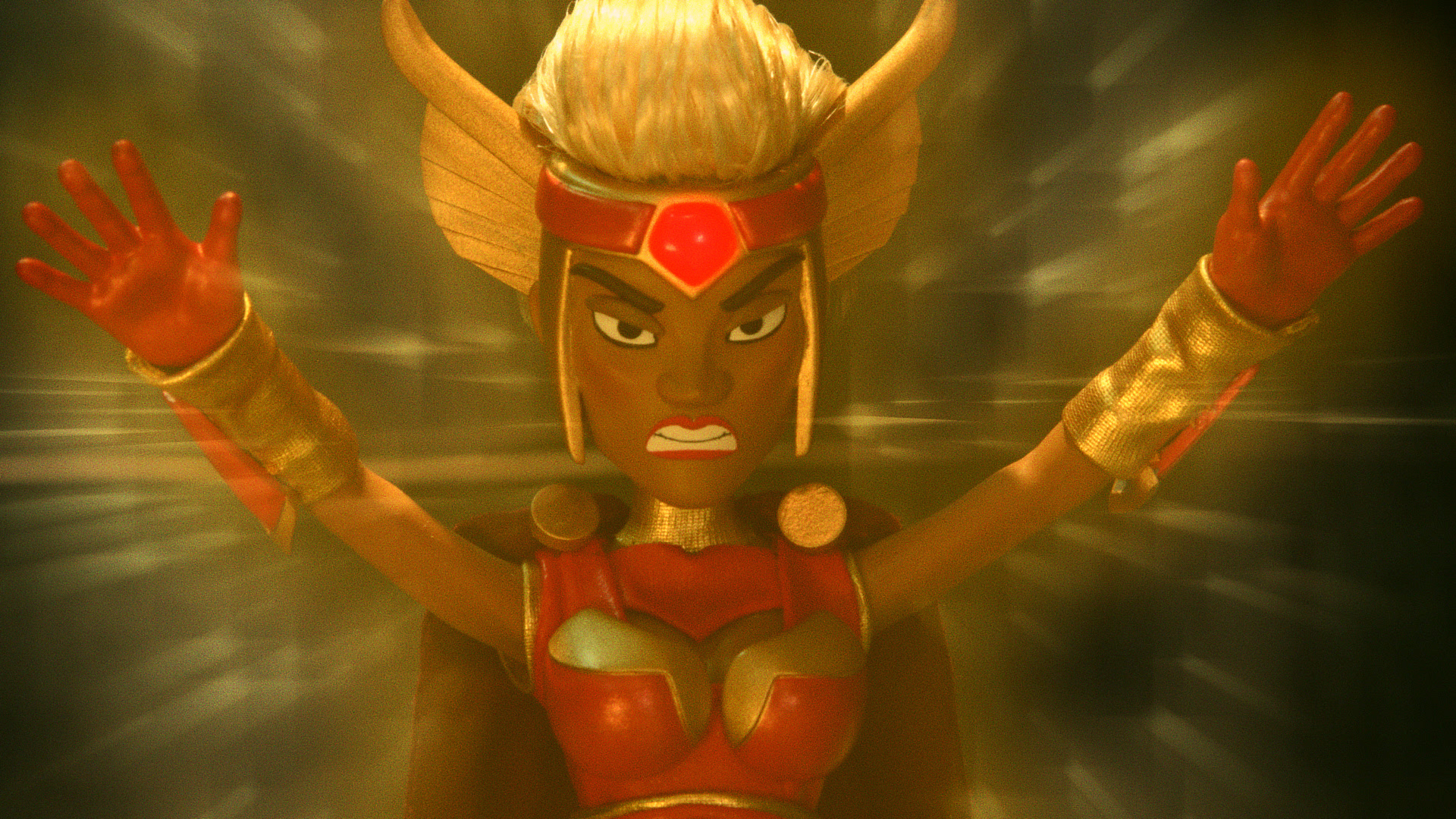 Review – SuperMansion S2 “School Me Once”

With Dr Devizo out of the picture for now and Rex’s secrets secured it’s on to new business for The League of Freedom. School Me Once drops everyone into a flashback of Rex and his younger years working with Zenith The Earth Mother. Flash forward to present day and Portia / Zenith is ripping him a new one. 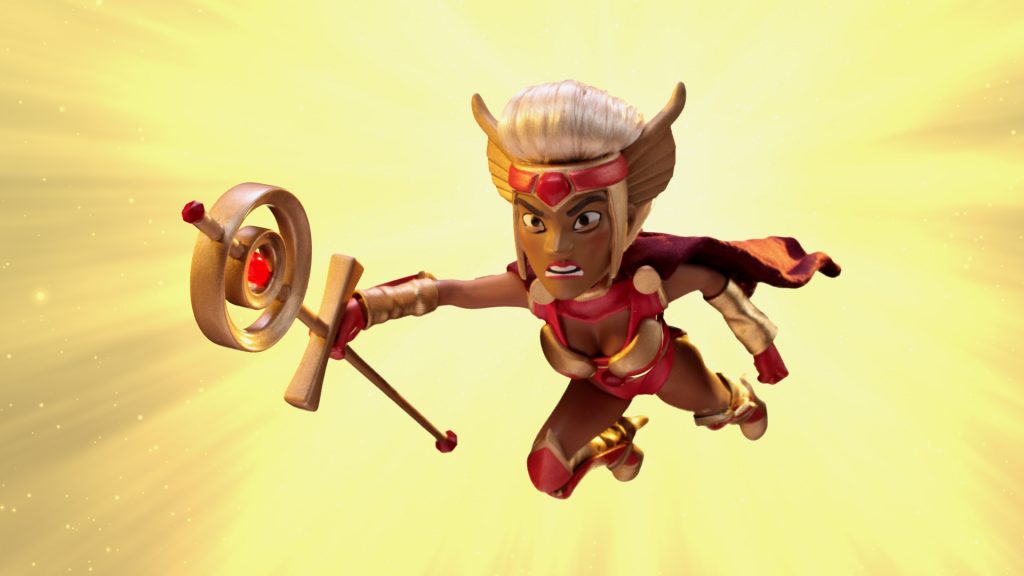 Season 2 really has no love for Rex and the rest of the members are feeling the sting of the public pressure in School Me Once. We see tales of manipulation, mythical creatures, tales of yesteryear and Jewbot studying the stereotypical college experience. The cast moves to spring back from their downward spirals including Cooch who breaks off from her depression over Brad and discovers a new role to explore.

Even with such a splintered storyline the SuperMansion team allocates enough time for almost everyone to navigate their adventure in the episode. Saturn and Jewbot seem to take a hit on their story as suddenly things go from Thousand Island to flag pole butt in a hurry. Ranger falls into the like minds of his era with the college conservatives and mostly re-lives his youth through the episode. 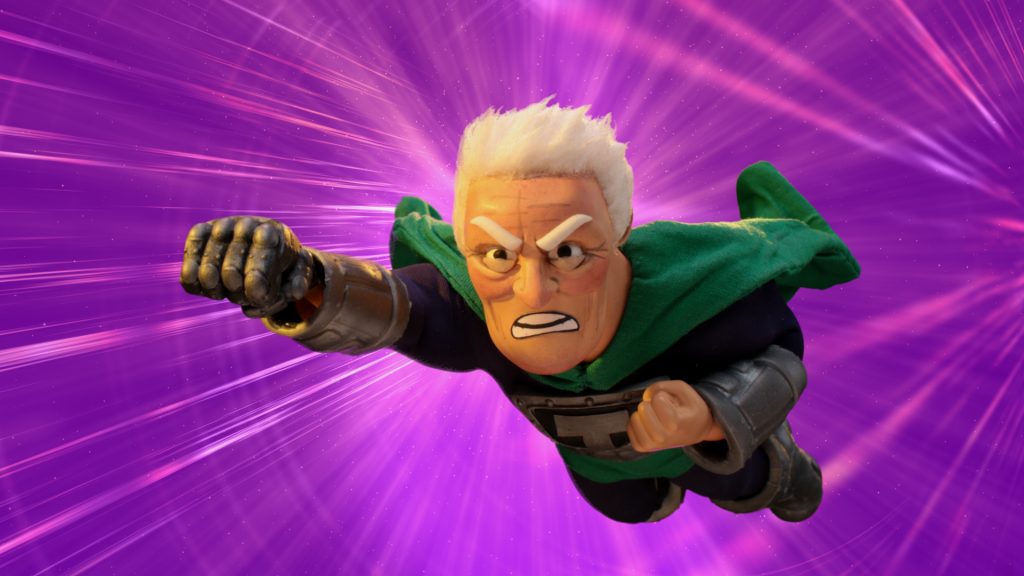 The animation team does a solid job with modeling and gestures but they do manage to shine well with the team action sequence. The camera sweep along with the action create a sequence that goes beyond the norm for the show and it’s a rewarding experience as it’s not static while it goes on.

School Me Once is obviously an important step in the storyline but the Saturn section feels forced, having Jewbot wanting to understand and experience a frat makes sense because of his nature but the rest doesn’t hold well. It’s a short segment though and the rest of the episode holds the experience up to introduce a new key character in Portia /  Zenith.