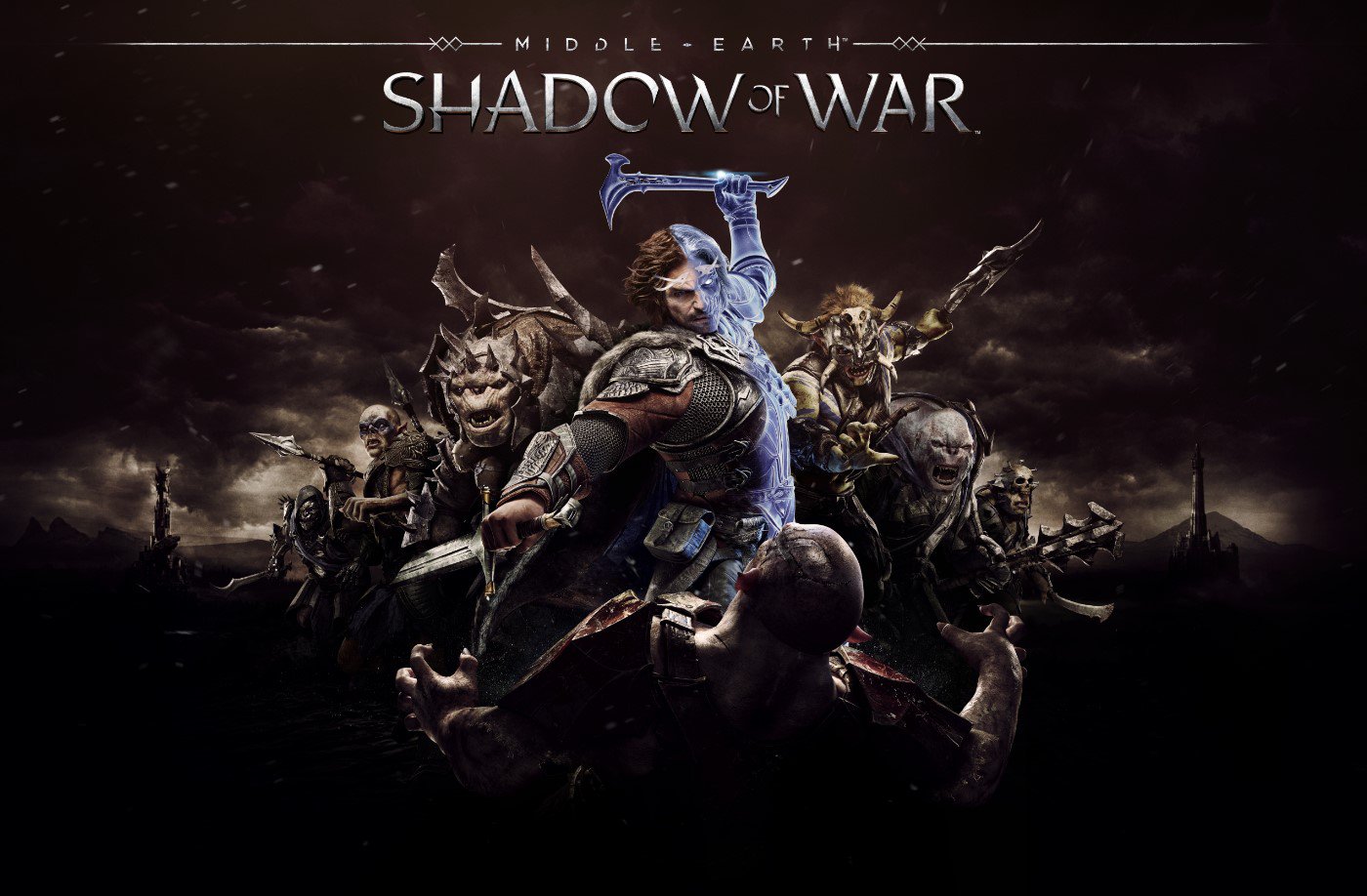 2 days ago Monolith Productions release an unannounced trailer for sequel to Shadow of Mordor titled Shadow of War, the sequel takes place between The Hobble and The Lord of the Rings books, the trailer shows the main protagonist Talion creating a ring of power while Sauron begins to gather his Nazgul forces. Shadow of War promises to expanded on the Nemesis system while also introducing a new system called Followers which guides the player-character interaction during the game.

Shadow of War is a for sure pickup if you’re a fan of the first game, and it will be released August 22, 2017 in North American and August 25th for Europe. Playstation 4, Xbox One/ Microsoft Windows and Steam.

Update: Turn to their word Monolith Productions and Sony have released a 16 min game-play trailer, in the trailer we get a glimpse of Nemesis Fortresses system. Players must utilize different strategies to conquer dynamic strongholds and forge their personalized Orc army.