Review – SuperMansion S2 “I Didn’t Even Have to Use My J.K.” 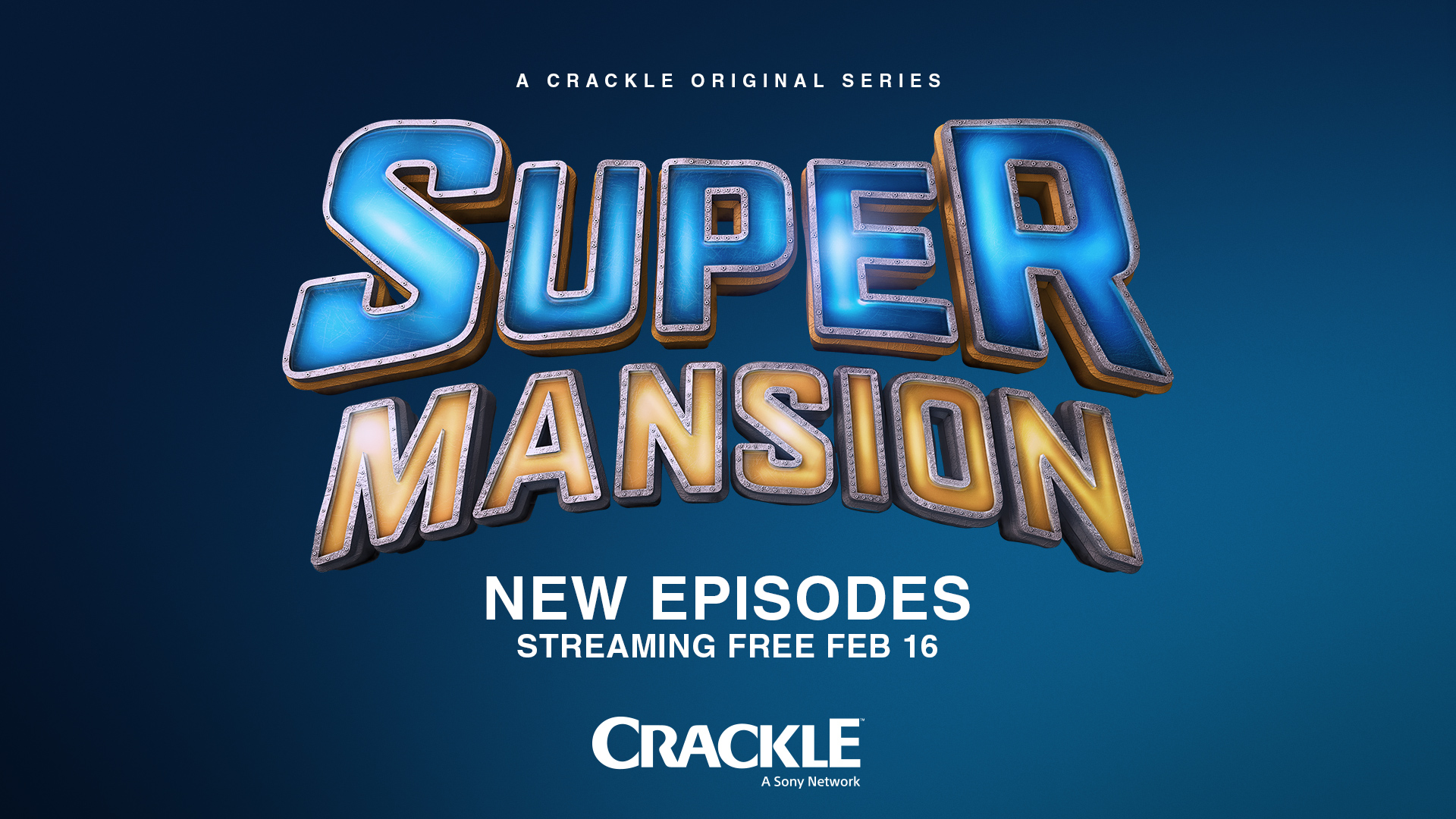 Review – SuperMansion S2 “I Didn’t Even Have to Use My J.K.”

Old grudges never die as Dr Devizo and the Injustice Club emerge to find a new base of operations. While they’ve taken a back seat since their virtual assault they’ve clearly been trying to get their act together. We see the stress of living underground and in the streets taking a toll on their general behavior as they all carry a little more angst along with them.

The League of Freedom in the meanwhile has a new gimmick to develop better social relations and a shift in their ranks as Robobot returns to their roots after an awkward reunion with its creator and their love for sci-fi religious pursuits. Sometimes it’s just better to cut out of a bad scenario and Robobot adapted to that in a hurry thankfully.

Rex’s group faces a new challenge as fame enters the picture, Saturn develops a deep sense of jealousy, Ranger can’t stand or trust actors, Rex has no interest in playing nanny and tour guide to a shadow and Portia just doesn’t care, she wants to legitimize the group and put all this damage behind the group so she can start putting some success on the board.

The Injustice Club faces challenges as the group fights over beds, broken furniture and general space. It’s a revolution within the group and democracy starts to emerge as Lex moves to take control of the group and become the latest leader to the gang. The only thing is, Devizo has been doing this for a long time and he knows a few things about running a gang of restless criminals so he’s not just going to fade away so easily.

As a whole “I Didn’t Even Have to Use My J.K.” continues a weird trend of Rex playing a secondary role in Season 2, each episode has had some random absent-minded move or decision and show of weakness that bites him and leaves Portia or the rest of the team to pick up the pieces. Unfortunately in this case it really opens up a very damaging future for the team and casts doubt on if Rex really can keep this team together when he can’t even keep his own house in order.