Spawn movie update and Why Dark and seriously Tone Comic Book Movies can be successful today. 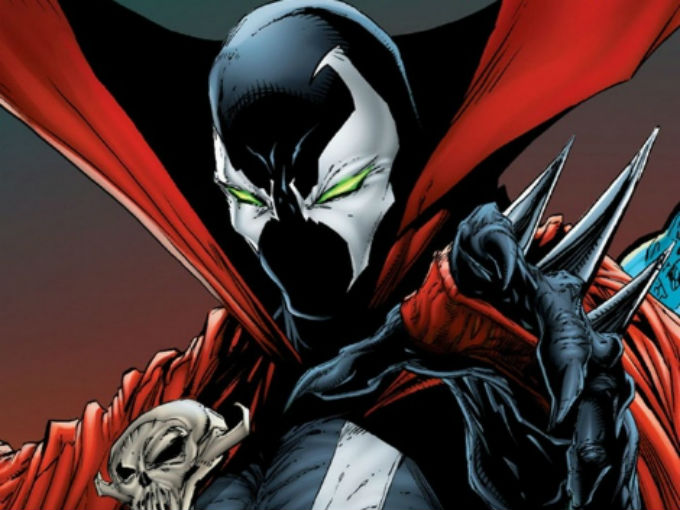 Spawn movie update and Why Dark and seriously Tone Comic Book Movies can be successful today.

With recent success of R-Rated comic book films some studios are now more open towards R-rated superhero films now, or so it seems. Let’s be real ladies and Gentleman Wolverine and Deadpool are considered adult friendly comics, while fox tried the PG-13 route with Wolverine and the movie straight up flopped, as for Deadpool, it was in hiatus for years because of the rating issue.

That open the door for more darker superheroes to hit the screen, whether it be a reboot or the birth of a franchise, making darker mature stories and heroes, if done right, have a chance on the big screen today.

It was only a matter of time before others follow suit, in comes Todd McFarlane. Years ago, he announced a Spawn reboot was in the mist, but because of how dark the movie would be studios didn’t want any part of it. Jump to 2017 and once again McFarlane gave fans an update on his Spawn Reboot at Emerald City Comic-Con stating

Multiple sources have said the movie will be a The Departed meets Paranormal Activity, this would be something very interesting, a mob movie with an unseen force taking them down, tag that along with its biblical Judeo-Christian mythology and you got the next Spawn movie, McFarlane is dead set on directing the film, and rightfully so, as a fan I’m excited for this reboot. In fact, I wish characters like Constantine, Blade, Ghost Rider, X, and Hell boy, other than X most of these movies where made and while most of did okay, the tone of the films wasn’t even close to the comic’s dark tone.

R-Rated superhero movies can be here to stay if Studios are willing to say F***it and give the films the proper support like 20th Century Fox did with Deadpool, you’ll see more great R-Rated hero movies, but if studios want to use the “We can make it better” formula like in the past then expect more facepalm worthy movies.