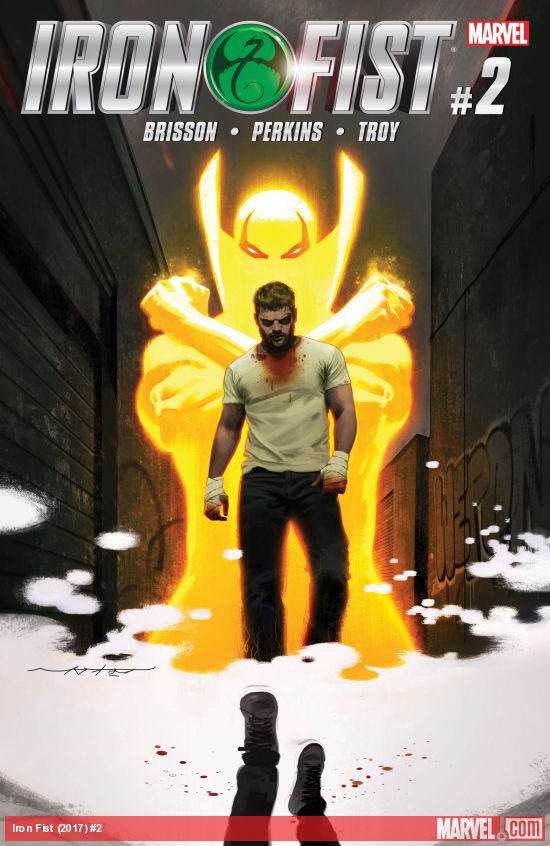 Iron Fist is put through a gauntlet by the council of Lui-Shi, there goal is to bring

legitimacy to Lui-Shi as one of the Seven Capital Cities of Heaven, replacing K’un-Lun after its demises. The council is taking advantage of his vulnerability, they are well aware of Rand’s situation and his need to reclaim the title of Iron Fist once again.

The council of Lui-Shi is using Danny Rand to further their legitimacy as a member of the Seven Capital Cities of Heaven, with k’un-Lun demise Lui-Shi hopes to gain the chi of Shou-Lao the undying. It’s a plan that can only flourish if Danny Rand is defeated, while some are sure of his defeat some aren’t as optimistic. Council member Seng doesn’t agree with letting Danny Rand into their competition because of him being an outsider.

In his own way, Danny knows he’s being used, but he’s okay with it because the goal is mutual. The question is would he have been so quick to enter Lui-Shi if he was able to use the chi of Shou-Lao, and it’s hard to say. The fact there’s a tournament involved makes it tuff to answer, one of is weakness is that he’s gullible when it comes to fighting. A trait the Lui-Shi council is using against him, two members find particular interesting are Wolf and Patience. These two seem to understand the true goal of this tournament, and that’s to united all the temples. When it comes to Wolf he understands defeating iron Fist will not be easy and shouldn’t be taken lightly, even without his Chi abilities Iron Fist is still a formable opponent.

Conclusion: I’m really starting to like this story so far, I’ve never really followed Iron Fist comics in the past, but after seeing that debacle of a TV show it made me want to go back and read past and present runs of this character.