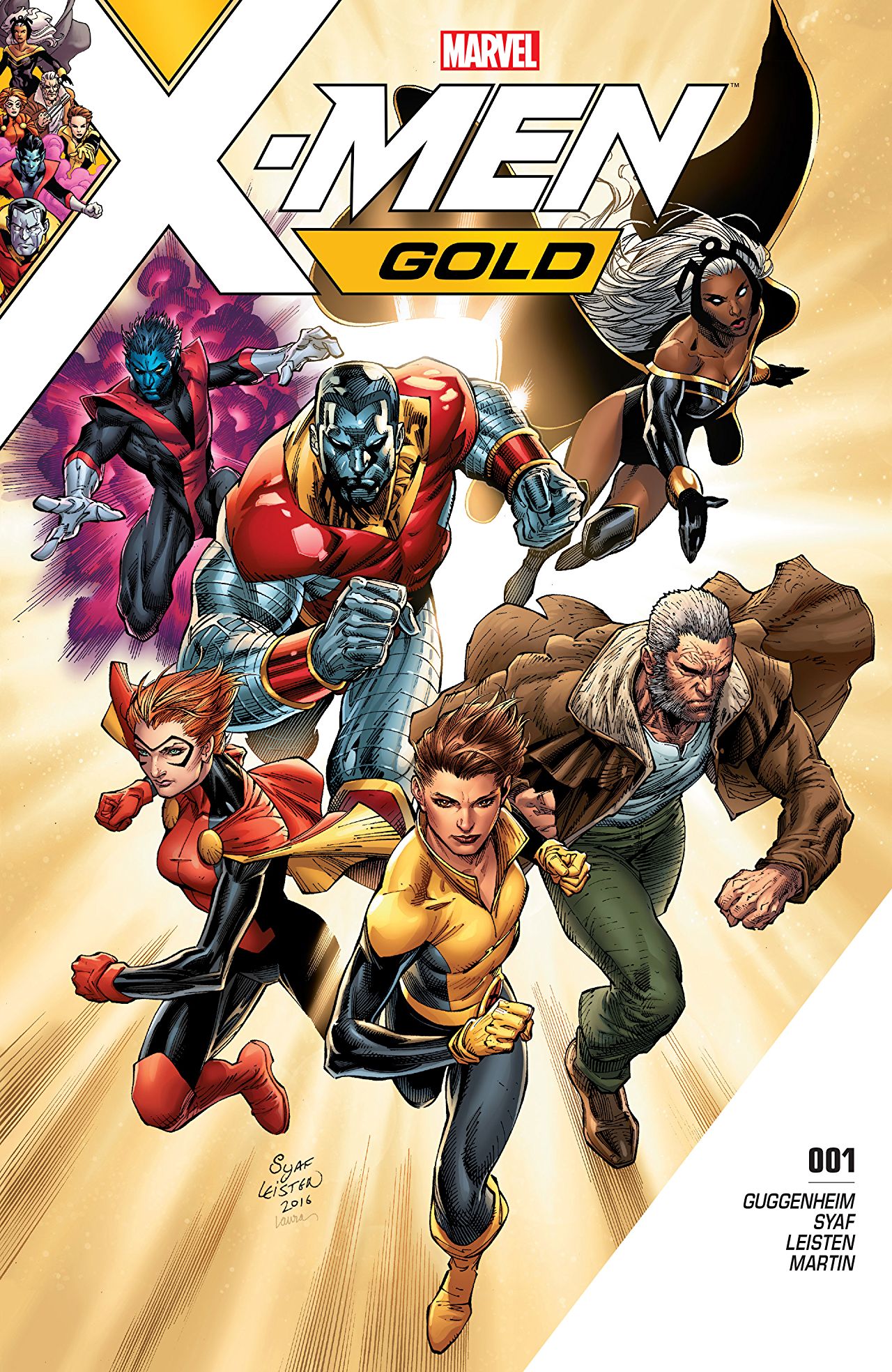 Life moves on for the X-Men, and in Marc Guggenheim’s X-Men Gold we see the 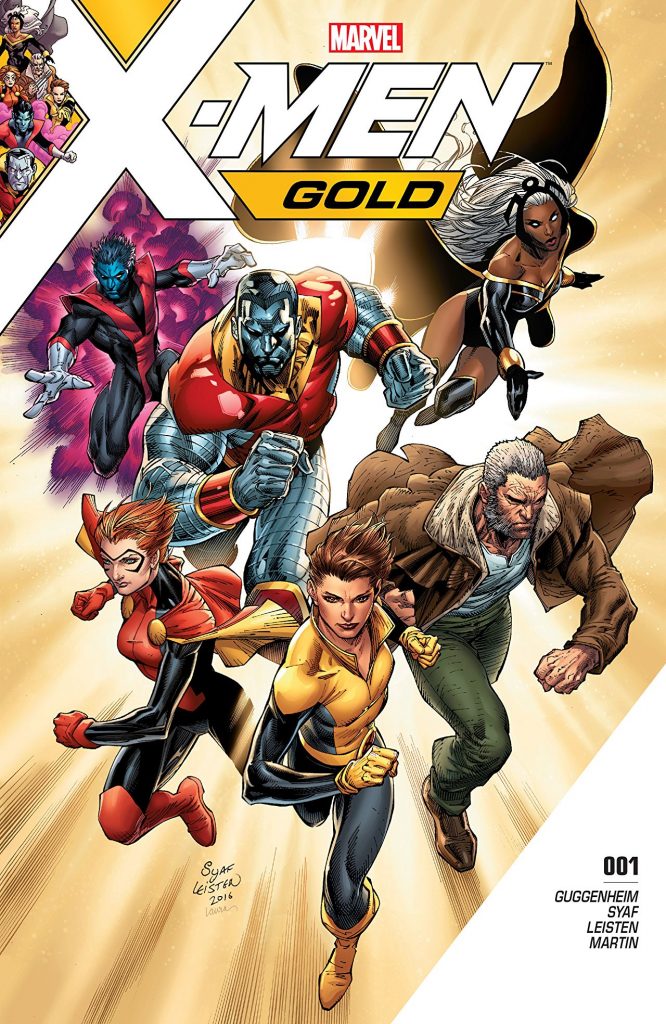 aftermath of their conflict with the Inhumans. The X-Men has been through a lot in the past years, first losing Xavier then having their apparent leaders turn radical. To say the group has been in a funk is an understatement, but in X-Men Gold the future seems brighter with Kitty Pryde as the team’s leader.

The world has the same attitude towards mutants, people still label them as dangerous individuals. But Kitty Pryde along with Old Man Logan, Storm, Nightcrawler, Colossus and Prestige aka Rachel Summers are now what’s left of the main X-Main. This issue focuses on Kitty and how she handles the response abilities a leader of the X-Men faces, at one point she contemplates on rejoining the Guardians of the Galaxy just to get away from all the issues the X-Men deal with daily.

We also get some character development from Storm, after watching a news segment that mentions the X-Men’s fight with the Inhuman’s, Storm expresses her disappointment of how she ran the team when she was leader, Nightcrawler gives her some words of encouragement. The issue ends on a setup battle between the X-Men and the Brotherhood of Evil Mutants.

Conclusion: This was an issue used to establish Kitty Pryde as the team’s new leader, from the jump the team already seems different, mainly because of her personality. In the past when Cyclops, Storm and Emma ran the team it looked as if the X-Men were always on the defense whether it be through violence or prejudice. Kitty brings accountability to the team, we get glimpse of that when she addresses the media and some hateful citizens.

With that said I’m curious to see what Guggenheim is going to do with this team and if he will bring us something different.