*Spoilers in general if you haven’t been keeping up on the series so far. Also why read a review on an episode if you’re trying to avoid spoiling the episode.

The Tournament of Power is in the last moments, viewers have been able to catch matchups across the board that pushed Universe 7 to the absolute limit and beyond. With Goku absolutely spent crossing into territory reserved for the gods he falls out of the limelight and Freiza and 17 take up the center stage to fend off Jiren.

With the universe and their own lives on the line, the duo give it everything against Jiren, it’s an uphill battle but with 17 focused on saving his loved ones and Frieza holding onto his utter will to survive but those factors play well with each other in the episode. Regardless of what happens they ultimately know the other will destroy themselves in the tournament if it means they have a chance to escape erasure. 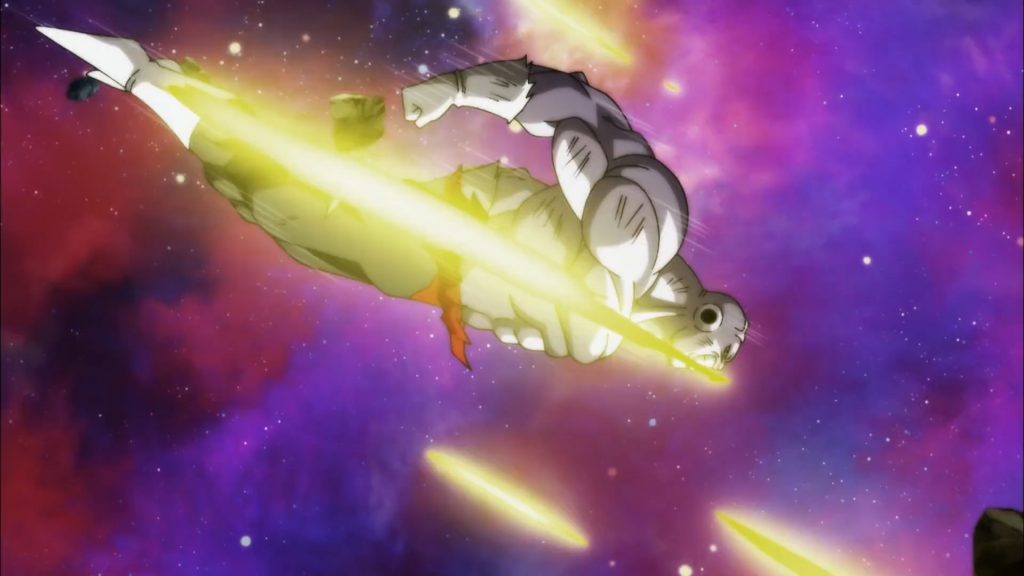 DB Super 131 spins the tension as the battle dynamics shift multiple times, the will to survive and overcome ultimately becomes the determining factor. Enemies once sworn to hate the other seeing beyond and finding common ground. There’s teamwork between 17, Freiza and Goku that surpasses even spectators expectations. Personal vendettas are well and good but they take a sidebar to existing another day, we see that shock in the prideful Vegeta who watches in utter disbelief. One can’t wonder how doomed everyone would have been if places had been reversed. 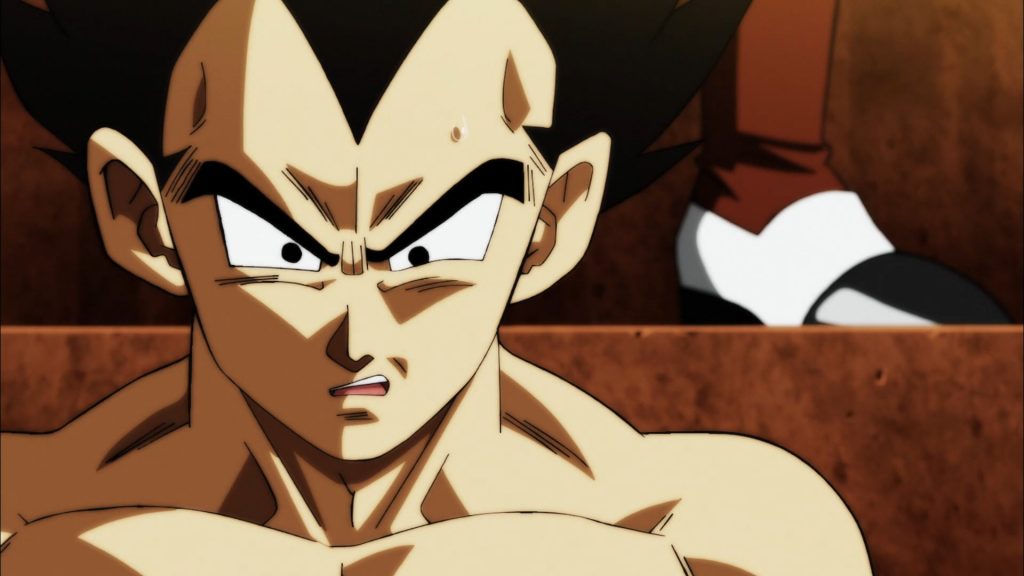 One of the interesting moments during these sequence for me rests in the execution of this battle. Everyone riding on empty minus 17 thanks to their essentially unlimited stamina. Jiren still has some power but Frieza and Goku play a physical ground game that largely dates back to early Z era as they’re not battling in sonic boom like attacks, they’re running with everything they have on the ground, Goku relying on whatever physical reserves are left because that’s all that remains. 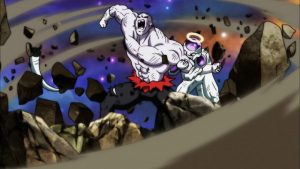 Watching the duo in this brutal slugfest is certainly a highlight for the arc, seeing figures who would rather sacrifice everyone else put it all on the line, ignoring any past sentiment for survival to get the win. Watching Goku find that will again to save everyone at the last moment and flickering in and out of Super Saiyan transformation to get that assist. It’s memorable as it just feels genuine, Freiza regardless of pacing is only so strong especially against brute force and Goku is grabbing any last bit of power inside to drive home the win. 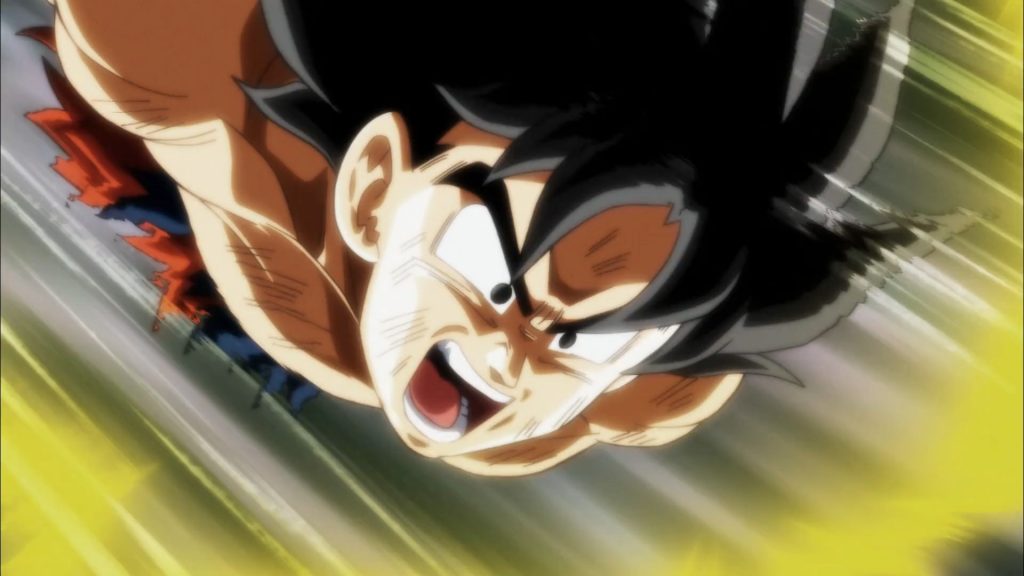 Everyone gets rewarded in the end, mysteries on the story and where things go from here are given hope as the almost abrupt series end created a sense of turmoil after a strong return to television. For the limited period of airtime to this episode, they pushed to wrap things up with a caring touch even if they couldn’t go to incredible lengths of detail. While any series could improve story arc aspects, given what they had to work with Dragon Ball Super delivered something that was rewarding to experience.

Topping this off the animation itself during 131 is extremely pleasant to watch, seems like the team just blew out the rest of the budget getting this out there in contrast to many of the past episodes. They went out with a bang in the story and production as best they could and it’s hard to miss.

What awaits is unknown, there’s obviously the upcoming movie but we’ll have to see what segway that creates for fans after. Hopefully, the break gives time to focus on new story ideas and potentially some exploration into the exempt universes. We already experienced a few universe crossovers throughout Super so it’s not unreasonable as a potential avenue.