We Should Worry About Anthem’s Future…. 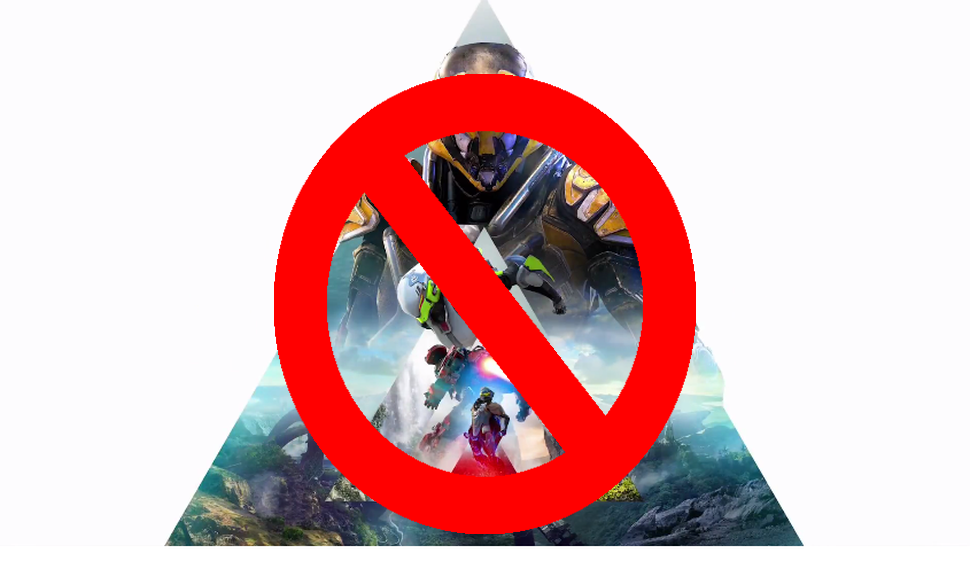 We Should Worry About Anthem’s Future….

What the hell is going on in the gaming community? Over the past few months, developers and publishers have been showing the shady side of the video gaming business, with outrages micro-transactions to releasing beta stage games on release day, the video game community has really shown an ugly side. By now everyone knows about the Fallout fiasco, and how Bethesda pretty much alienate its own game and fans, something Bethesda isn’t known for. Fallout 76 is a broken mess, players are hacking their way through the game and Bethesda is handling this issue poorly, granted Bethesda did release an apology, but it fell on deaf ears. The damage is done and Bethesda will have to repair its relationship with its fans because of it.

The Latest fiasco comes by the way of BioWare’s Anthem, EA is notorious for killing great IP’s and Anthem is another casualty of that. Anthem was high, I mean highly anticipated upon its release. Fans at E3 got a glimpse of what Anthem was going to be, with its beautiful graphics and promise of rich and vibrant world fans jumped on board with BioWare’s next project despite knowing EA’s history of egregious monetization of its games. So, when the beta of Anthem was released fans were not surprised with the games instore item prices, the outrage made EA and BioWare backtrack and promise fans the item prices were subject to change before its final release.

Unfortunately, things got worse for BioWare, Anthem released in beta like state, with limited in-game content and poor customization features. Players quickly called out BioWare and EA for Anthem’s poor content and the game’s sales showed that. BioWare fans were sure EA was going to crack the whip on BioWare and shut the studio down, but Anthem producer Michael Gamble reassure fans a shutdown wasn’t in its future stating “Lots of folks are playing Anthem” also promising support of Anthem will continue over next couple months. While the reassurance was a good start, fans question whether EA was actually behind this.

As a fan I find it hard to believe anything PR related by EA, they have shown clearly, they do not care about its fans. As for BioWare, its extremely disappointing that Anthem was released in such a bad state, past games such as Dragon Age and the beloved Mass Effect franchise are some of the most popular IP’s in the industry. What BioWare does next is going to be crucial to Anthem’s future. In fact, it’s going to play a roll in BioWare’s future despite their recent reassurance.

Personally, I’m not optimistic about Anthem’s future, EA has ruined and shutdown too many developers and its IP’s as of late, put that with EA’s money hungry business tactics the future looks grim for Anthem. But who I ‘am I to say BioWare’s Anthem will fail, I’m just a regular guy giving his opinion.