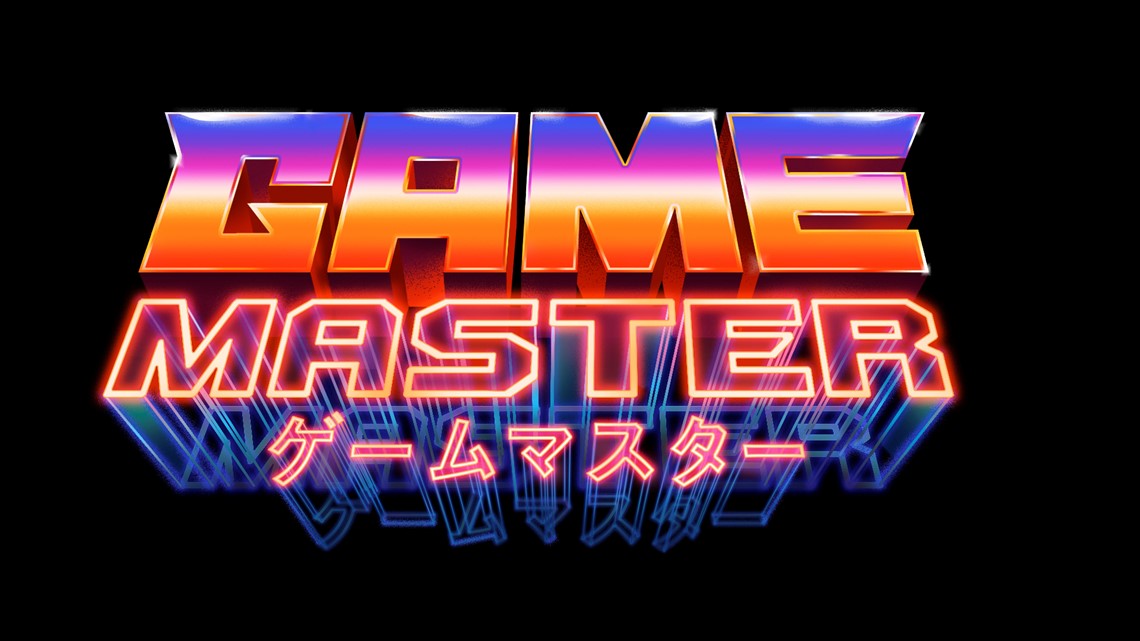 A new esports reality show, GAMEMASTER, will debut on a streaming service in Spring 2020. The nine-episode show will feature Wil Wheaton as the Commissioner/Host and showcase 12 amateur esports contestants from across the U.S. Ripped from their gaming chairs and plunged into our world, these gamers will live together in a house under the inescapable spotlight of a competition being broadcast on platforms around the globe. The contestants will be announced soon.

Over the course of nine episodes (featuring more than two dozen video games), the reality show will find fan favorites, mortal enemies, awesome games, cool gear, and tremendous audiences — all in a quest to discover the one, true “GameMaster.” Twelve amateur gamers start out, someone goes home each week, and two will battle it out at the finale to grab the $100K cash prize and claim the title. GAMEMASTER is being produced by Georgia-based Peach Maria Productions (pronounced muh-RY-uh), and will be powered by AMD.

“GAMEMASTER takes the love of gaming and elevates it to a whole new level through the first immersive, multi-platform, head-to-head competition for both casual and die hard gaming fans,” said show creator and executive producer John Colp. “Our players won’t play the same game from noon to night. They will play different games throughout and, at the end, the person who has the best cumulative score will be crowned the champion.”

“Gaming is part of almost all of our lives, whether on consoles or computers or phones, we’re all gamers in some way,” says executive producer Laurie Lockliear. “GAMEMASTER celebrates the joy, tech and humor that gamers love – whether you’re a professional player or you’re playing solitaire on your phone!”

GAMEMASTER AT SOUTH BY SOUTHWEST FESTIVAL